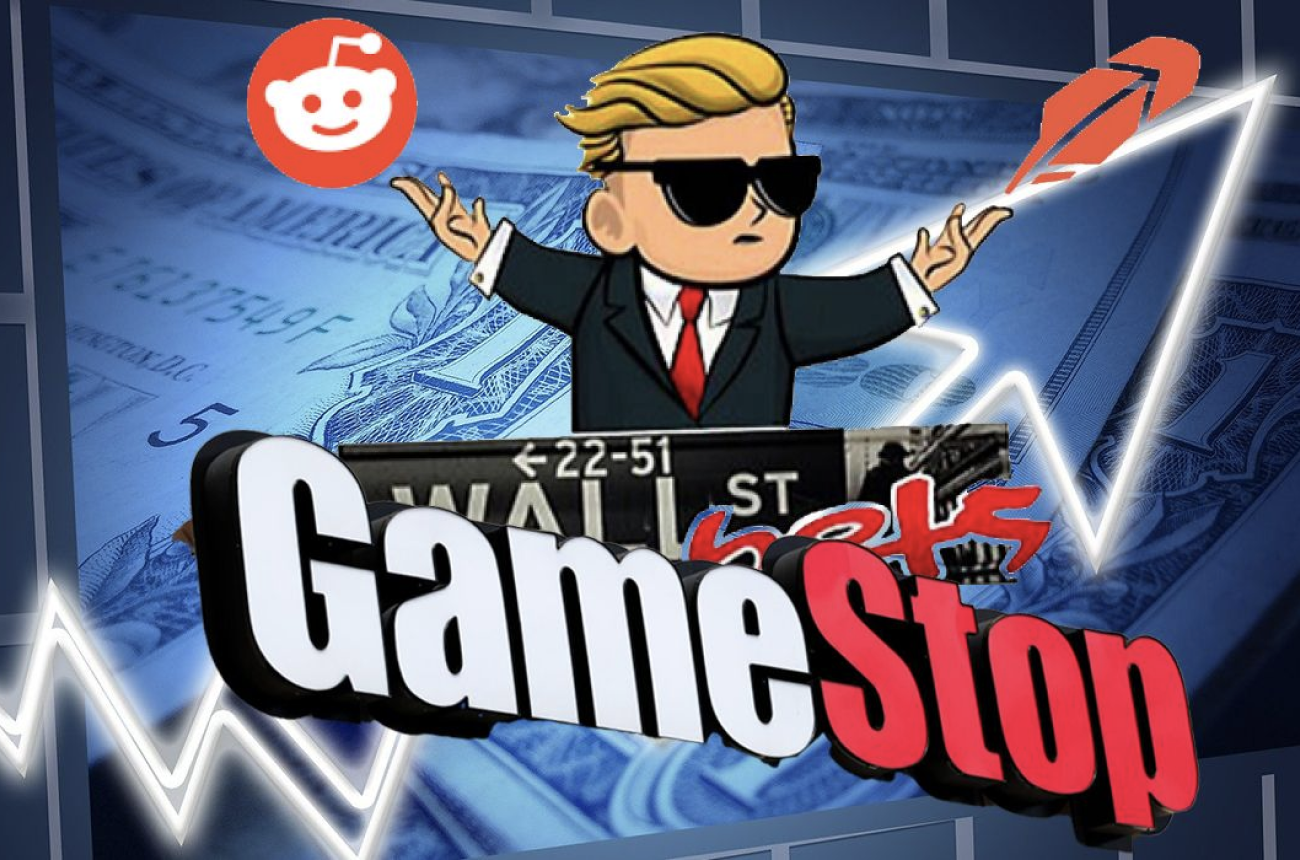 There has been a significant rise in the amount of public exposure the capital markets have been receiving in the past 12 months. Some may argue that with more people at home due to COVID lockdowns, investing has peaked their interest and has given rise to the 'Social Investor'. Social investors have been relying on various sources to obtain market knowledge and information including TikTok, Instagram, Twitter (aka social media). Other more publicly debated areas of the internet such as Discord and Reddit, have also been relied upon investing news sources where the ever-popular sub-reddit, ‘WallStreetBets’, has received significant attention by the investment and political communities. If you haven't heard of WallStreetBets, jump out from underneath that rock and search "WallStreetBets GameStop." You won't be disappointed.

Compared to yesteryear, investing nowadays has become significantly easier through the development of online brokerages (Questrade and Robinhood for example), which along with social media and social news platforms has led to the boom of retail and social investing. In fact, 1 in 5 investors in a recent study stated that they had used Reddit as a platform in order to dictate some of their investment decisions. And 80% of those who had used Reddit as a form of investment advice, also stated that they only began using the platform after they heard about the impacts of WallStreetBets' GameStop short squeeze which occurred in January 2021. This is the first time in history we have seen social media platforms become so prolific within traditional media when it comes to investment related news. So powerful was the GameStop movement, it led to calls from Wall Street leaders and institutional executives (who lost buckets of money) for the introduction of more regulations and restrictions, however, we are yet to see any significant movement in this regard.

There are questions over whether this sudden frenzy of retail investing is being driven purely by the COVID-19 pandemic, and whether it will die down in correlation with COVID-19 cases as people return to their offices. Some analysts believe this to be the case as they see people returning to travelling, sports events, and dining out as their form of entertainment, instead of online investing. Such a movement could be supported by the recent bounce back of pre-pandemic "untouchable" stocks such as airlines, hotel and leisure, and entertainment companies. The optimism of the resumption of travel, leisure and entertainment has the most skeptical of us excited.

However, one survey showed that 70% of investors who had used Reddit as a platform for investment decisions in the past year, plan to continue investing into the future. As social investors with the world at our fingertips, or rather with our trading apps on our phones and laptops, we see the future as an amalgamation of enjoying traditional entertainment (travelling, events, etc.) whilst also making investments. We currently live in a time unlike no other in history whereby we have the ability to buy or sell shares of our favourite meme stocks anywhere in the world. All you need is a phone, WIFI connection, and less than a minute of time.

The reality is that the sharp incline in positions such as AMC and GameStop, has hit the headlines and peaked the interest of many individuals across the world irrespective of age, sex, race, and where they find their information. Media outlets running articles with headlines such as “GameStop stock up 680% in January,” have reached people far and wide across a multitude of online channels and platforms. While the AMC and GameStop movements stemmed from young individuals on Reddit, the statistics show that individuals born as early as 1928 have been drawn into utilizing Reddit for their investment advice since the news hit in January.

With 55% of respondents on an Investing.com survey stating they use social media for all of their investment advice, this clearly shows the impact of Social Media platforms such as Reddit, Twitter, Discord and others.

How long will this frenzy last and is it linked to the COVID-19 pandemic? Only time will tell. However, there’s no doubting that the landscape of investing and research gathering has drastically changed and given light to the new era of Social Investing. 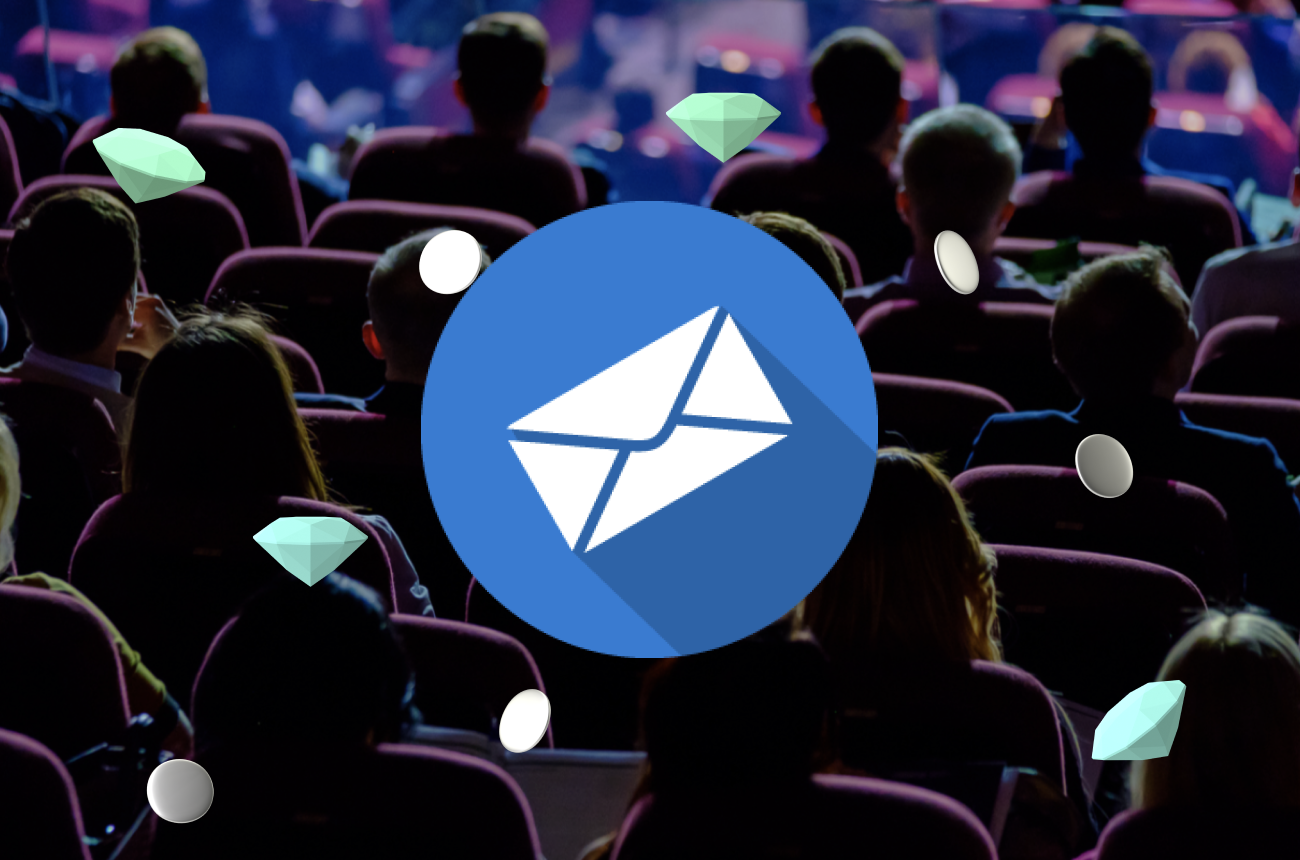 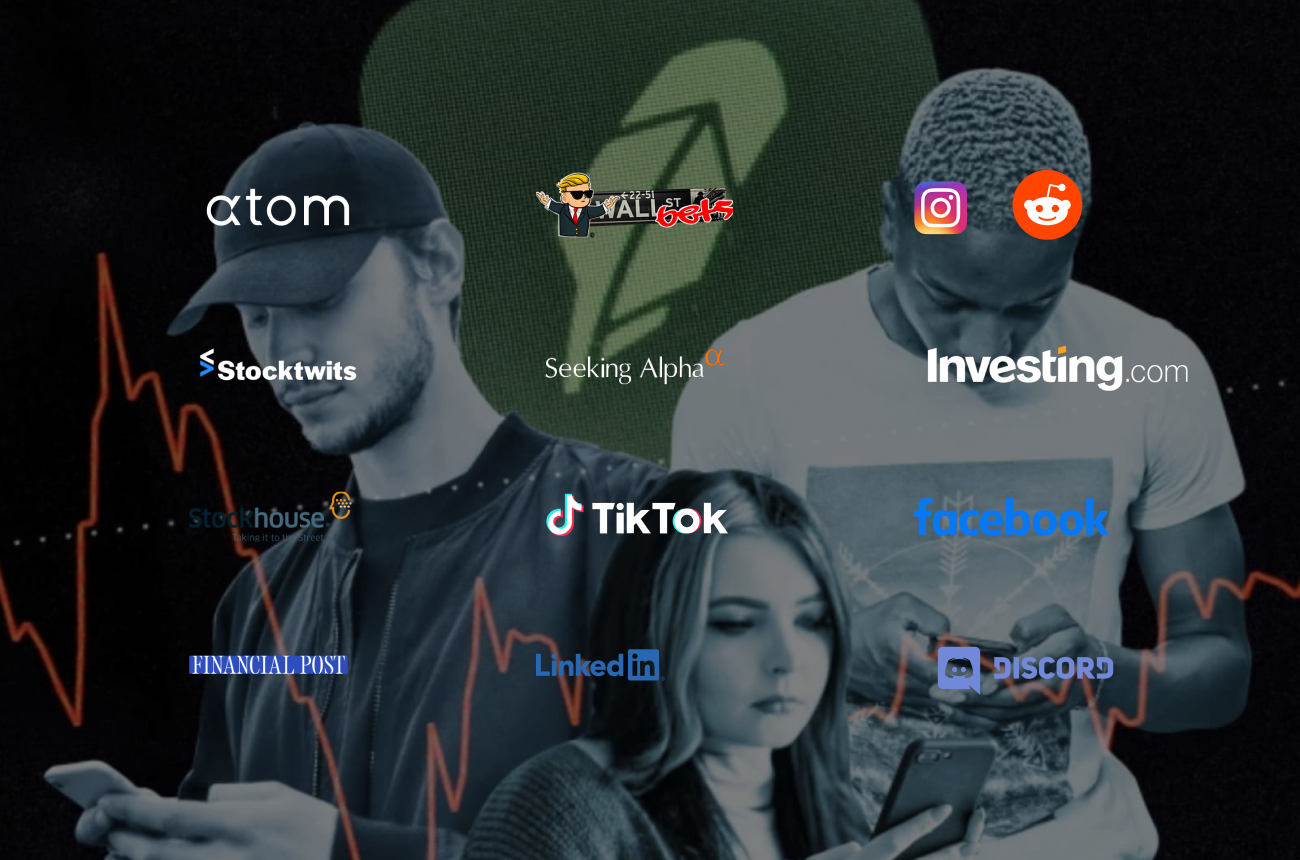 How Retail Investors are Finding Their Next Hot Stock 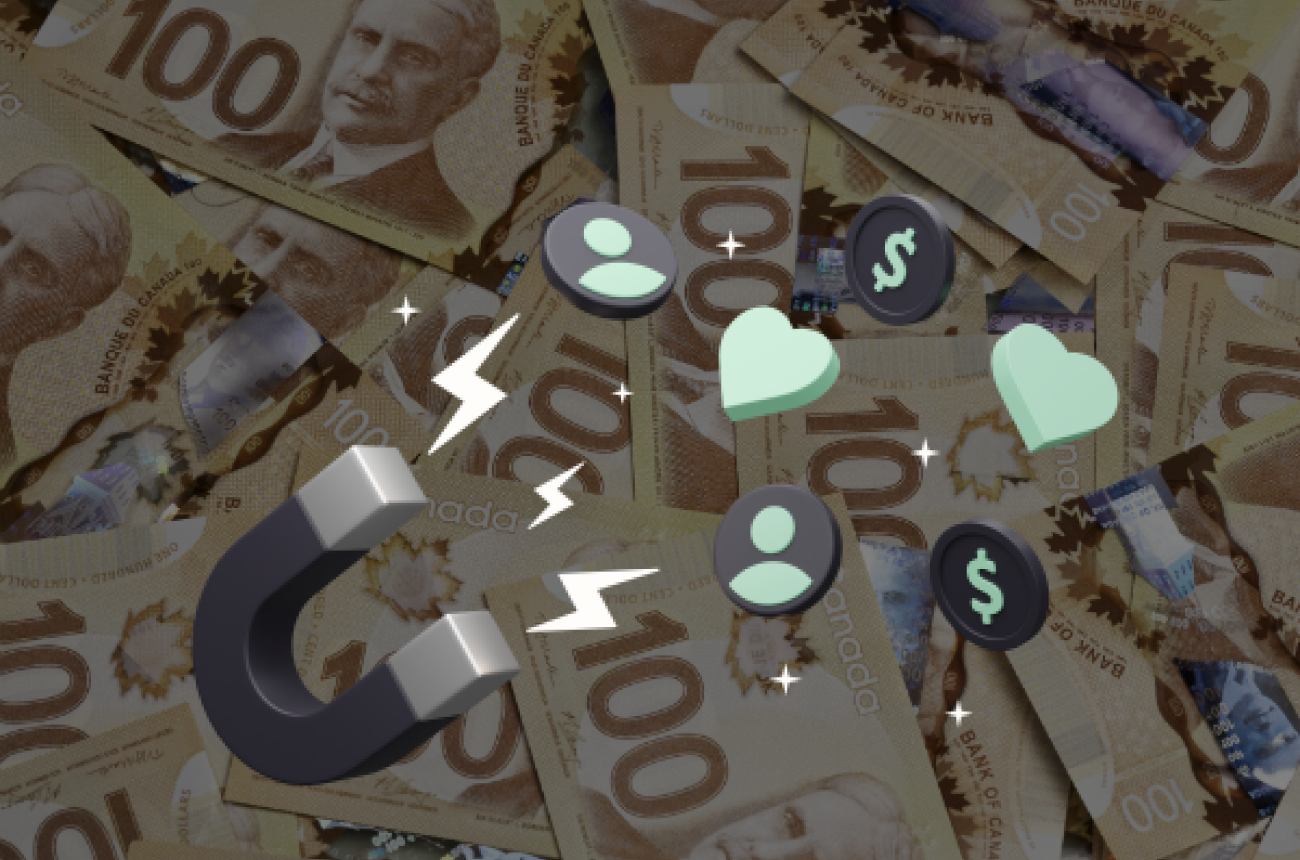 Why Legacy Promotion Is Only Costing You More